A digital experience determined to emotionally involve the audience in the controversial personal and artistic events part of the life of Vincent van Gogh, one of the most famous and admired artists of all times. Along with him, the production focuses on the lives and the works of some of the greatest painters of the time who all share, even if in the different expressive forms of their artistic production, a tormented life of non-conformity. As in their lives, their poetics has coherent elements but also significant differences. And yet, all these characters contribute to the creation of the exceptional artistic milieu of the Paris Bohème.

Together with Vincent van Gogh, the other artists in the exhibition are: Paul Cézanne, Paul Gauguin, Henri de Toulouse-Lautrec, Chaïm Soutine and the Tuscan artist Amedeo Modigliani.

The multimedia experience is enhanced by an educational-introductory section with infographics and videos, by the Oculus stations to try 3D virtual reality during a sensory journey through some famous paintings and by the enveloping kaleidoscope of images of the mirror room, located at the heart of the immersive space. 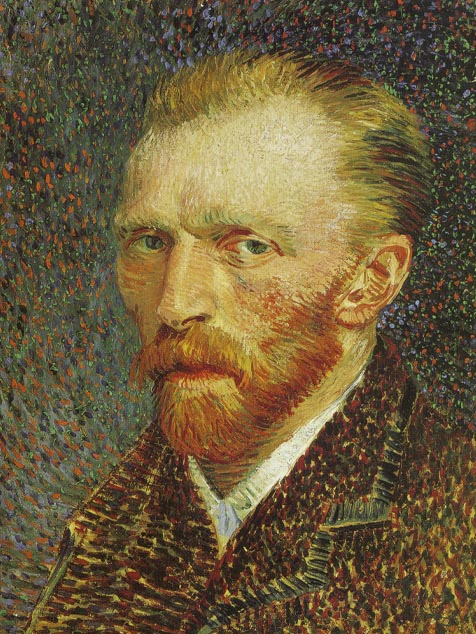 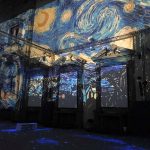 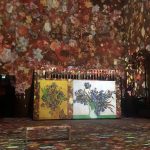 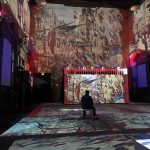 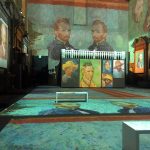 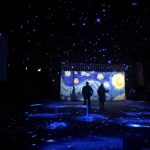 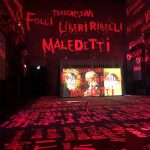 Van Gogh, Cézanne, Gauguin, Toulouse-Lautrec, Soutine and Modigliani are among the most important representatives of the art movement known as Post-Impressionism. The movement originates from certain core concepts of Impressionism, in order to investigate thoroughly the possibilities offered by the freedom of the colour, through roads not yet taken. The term is established in France in 1906, when it is used by Roger Fry, a British painter and art critic. The term starts circulating on the international scene thanks to the exhibition held between November 1910 and January 1911 by Fry himself at the Grafton Galleries in London, Manet and the Post-Impressionists.

It is possible to trace back to Post-Impressionism almost all the main art movements developed in France between 1880 and the first two decades of 20 th century. Here is an overview of these movements: Neo-Impressionism, Divisionism, Pointillism, the Pont-Aven School, Les Nabis, Fauvism, Secession and Cubism. Therefore, by saying Post-Impressionism, we are labelling as a whole an irreducible heterogeneity of different painting concepts that are linked by a chronological standard since all these movements happened between 1880 and 1920.

Nevertheless, a more detached look would realise that these artistic experiences seem to share a radical fidelity to the same aesthetic nucleus: the refusal of a mimetic idea of painting. And, on account of this continuity element that unites them even in their extreme plurality, in 1979 the Royal Academy of Arts in London recognised in full these movements as Post-Impressionist. This trend line is the common aspect among the different schools that will be responsible for radically overturning the idea of Art that we still have today. With some sporadic exception, Western painting culture had always had as its goal the naturalism of artistic representation. This attitude shows its first cracks in the 19th century, when photography, cinema and the press perfect their capacity of reproducing images, pushing painting to change its peculiarity.

At the beginning of the 20 th century the purpose of Art, and painting in particular, is no longer to reproduce and inform, but to communicate more than ever a personal point of view. In short, the painting as a window on the world turns into a window on the mind of the artist.