Monet Experience is the colour revolution, the choice of en plein air painting, the discovery of the city, of nature and of life in all its dynamicity, it’s breaking with academic painting, the bourgeoise scandals and the intellectuals’ quarrels, the discovery of a new way of making art: all this is Crossmedia Group’s production about the great Impressionist painting.

Monet Experience means passing through the masterpieces of the painter that most of all taught us to catch the beauty of nature en plein air. At the same time, Monet Experience is life in the unique moment of its revelation. Like nobody else before or after him, Monet is able to seize the moment when reality becomes image, in the correspondence between light and colour, movement and stasis, nature and artist.

Crossmedia Group’s production is a virtual journey of music and images, supporting the charm of the great Impressionist art. A journey towards the totality of art, available for everyone, to be lived firsthand through the contemporary digital language. The immersive narration enhances the chromatism of Impressionist painting.

During its 45 minutes, the exhibition suggests to its audience a digital and unconventional approach to the most famous XIX century French paintings. 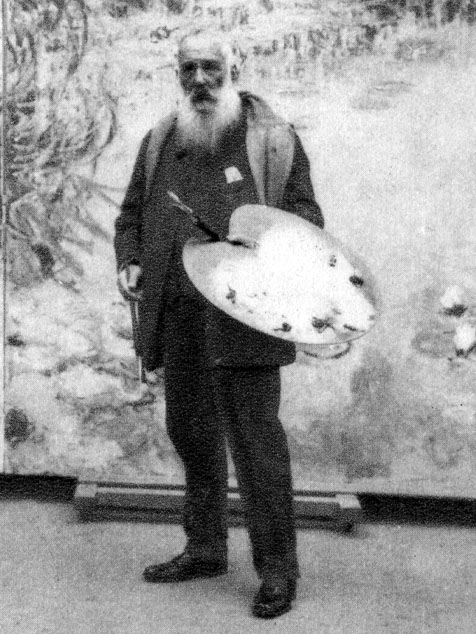 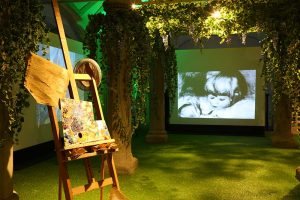 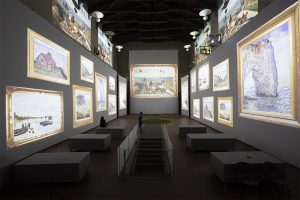 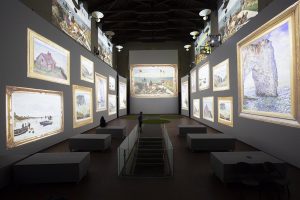 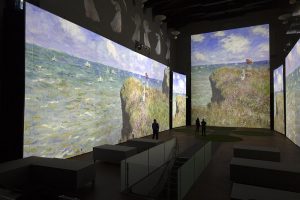 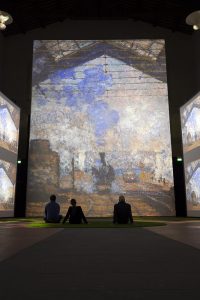 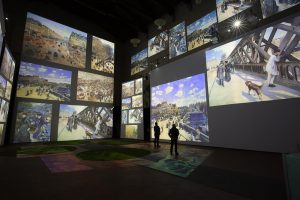 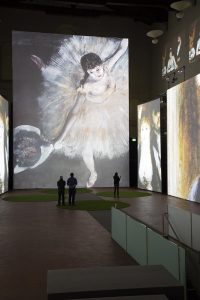 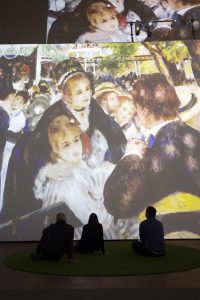 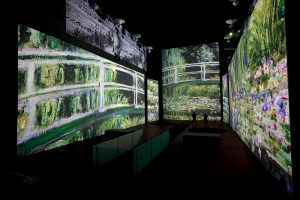 Even though it is not so simple to see Impressionism as a unanimous and homogeneous movement, it is possible to find some stylistic continuity elements: first of all, Impressionists painted mainly outdoor, en plein air. In 1859 industrial colour paint tubes started appearing on the market, and together with county easels they made the painting practice independent from ateliers. Other common features were the light and shadow contrasts, and strong vivid colours that fixed on the canvas the sensations of the painter in front of nature.

The group was created in Paris around 1860. After causing scandals and being rejected by the general public and the greatest part of critics, the young artists decided to join their forces in order to organize some independent exhibitions. This idea was realized for the first time in 1874 in Paris, when they opened an exhibition in the studio of Nadar, a photographer. They put together the paintings of thirty artist such as Paul Cézanne, Edgar Degas, Claude Monet, Berthe Morisot, Camille Pissarro, Auguste Renoir and Alfred Sisley.

The term “Impressionism” came later, when art critic Louis Leroy wrote an article about Monet’s painting, Impression. Soleil Levant. The critic destroyed the painting, criticising its appearance that, in his opinion, looked like that of an unfinished painting, only good enough to pass on an impression. Monet and his companions decided to polemically adopt the nickname “impressionists”. At first Impressionists were heavily criticized by the press and the public, but after a while the first collectors started showing their support. Gustave Caillebotte, in particular, helped them to organize their first exhibitions.

From 1880 the Impressions painting’s reception started to change, thanks to the support of the new Léon Gambetta’s Ministry and of critics such as Émile Zola. The paintings started being featured in museums and in the art market. Art dealer Paul Durand-Ruel had a pivotal point in supporting and spreading Impressionism. From 1886, thanks to the painter Mary Cassatt, Impressionist paintings showed up in the United States where they received great approval, legitimizing Monet and actually pushing the creation of Impressionist schools outside France. The 1890s were marked by the death of Morisot, Caillebotte, Sisley and the dispersion of the group, while other Impressionists, such as Cézanne and Pissarro, joined the new avantgardes.