Santo Stefano al Ponte is a Romanesque-style, Roman Catholic church, located in the Piazza of the same name, just off the Via Por Santa Maria, near the Ponte Vecchio, in Florence, region of Tuscany, Italy. The church is presently used as a concert hall.

The church was originally constructed in the 11 th and 12 th century in a Romanesque style with a polychrome marble facade. The interior featured three aisles. In the 14th century, the exterior was renovated. Of the original facade, only the marble work around the portal remains. Between 1631 and 1655, the interior of the church was renovated to convert the three aisles to an open hall. A crypt was added and the interior was redesigned to include a choir.

First documentation of the Church

The façade is completed

The Church Interiors are completely redesigned

The balustraded staircase from the
Santa Trinita Church is installed

The Florence flood, on November 4 th, seriously damages the building

The Church is deconsecrated

During the night between 26 and 27 May,the Church is damaged by a mafia bomb attack

Some historical images of the Santo Stefano al Ponte Church. 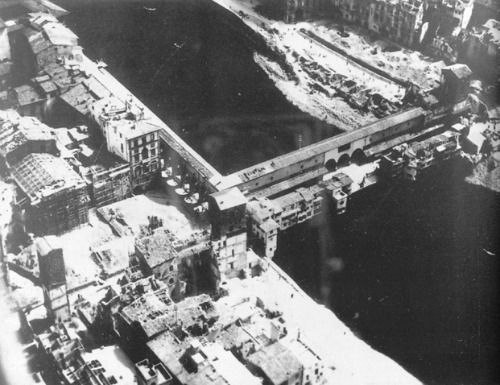 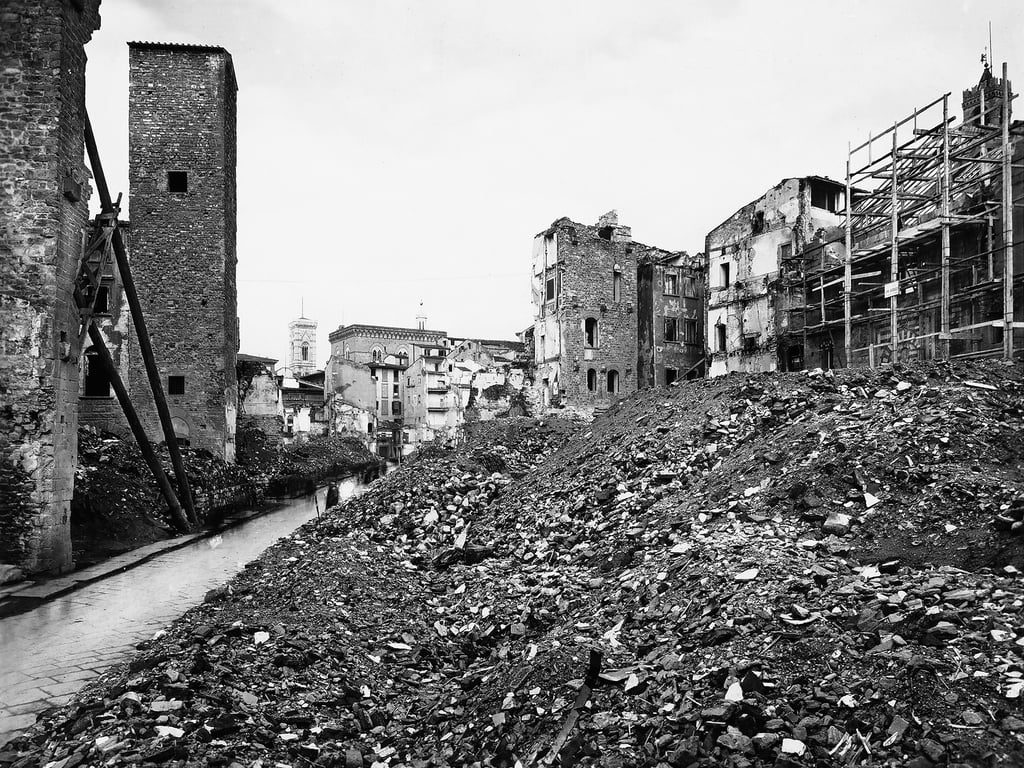 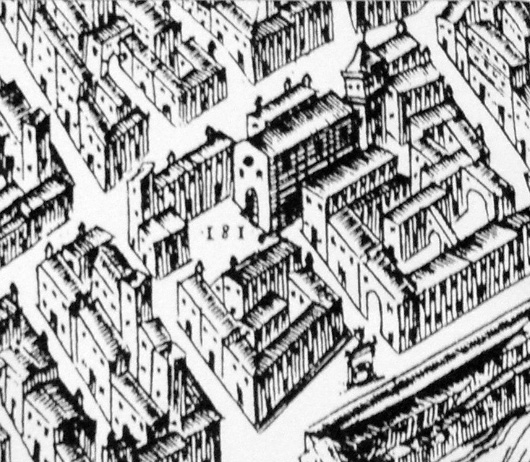 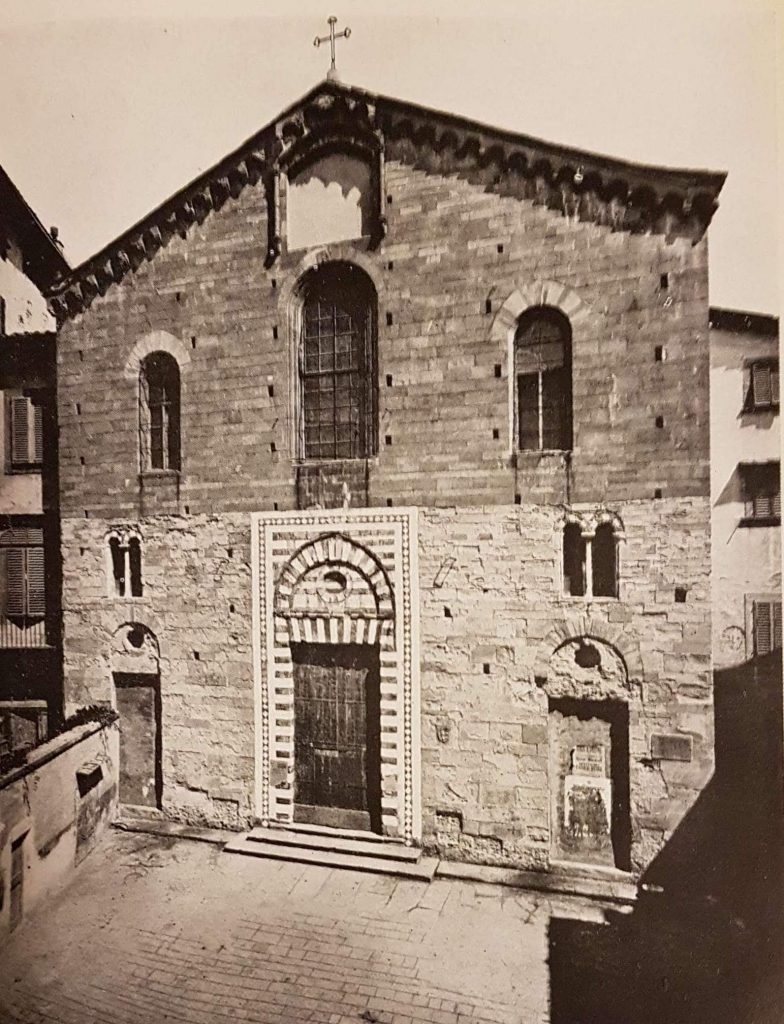 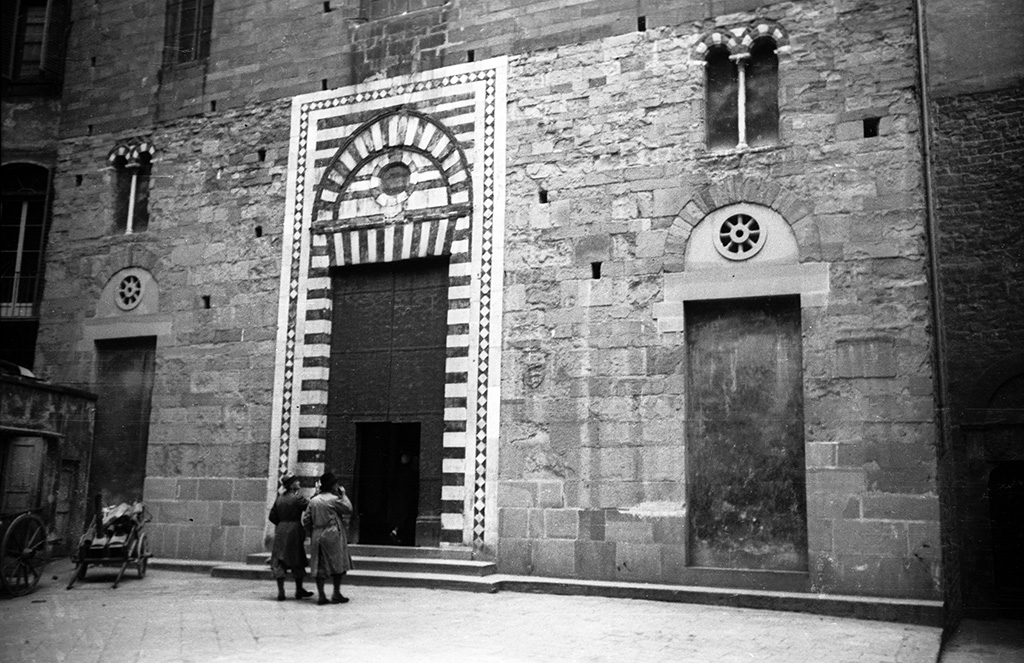 Currently showing at the Cattedrale dell’Immagine

The Cattedrale dell’Immagine is currently showing the immersive exhibition Inside Dalí.

© 2022 Cattedrale dell'Immagine
by C&T Crossmedia
We use cookies on our website to give you the most relevant experience by remembering your preferences and repeat visits. By clicking “Accept”, you consent to the use of ALL the cookies.
Cookie settingsACCEPT
Manage consent